Skip to content
Want to get trained on our latest ATLAS technologies? Want to become an Actall Dealer? Do you have a project that needs an Actall system? Contact us today!
1-800-598-1745
FacebookTwitterLinkedinInstagram

Actall Appoints VP of Sales to Specialize within the U.S. Markets

Denver, CO | Monday, November, 05, 2018— ACTALL CORPORATION, a leading provider of Real Time Location Systems, announced today the promotion of Josh Childs as the Vice President of Sales for the United States. Childs, based in Actall’s Denver, CO offices, will oversee all sales, installations, training and management of accounts within the United States.

Childs was formerly the Director of Sales and Marketing at Actall, and was instrumental in positioning Actall as a premier provider of RTLS, Staff Safety and Event Notification systems. Since joining the Actall team in 2009, Childs has promoted Actall’s brand and product lines across multiple sectors throughout the U.S., while developing and maintaining relationships with architects, integrators, dealers and end-users. Childs also played an integral role in facilitating the introduction of Actall’s ATLAS RTLS system.

“Josh’s promotion to VP is directly related to his contribution to the overall growth and success of Actall” – said Bob Hampe, Actall Corporation President & CEO. “He has consistently demonstrated his ability to succeed at the next level during his tenure with our Team.”

Actall Corporation is a leader in the manufacturing and deployment of RTLS and Event Notification Systems, specializing in architecturally dense facilities. Actall’s flagship product, PALS Atlas, is a complete RTLS product line designed to accurately locate persons and assets in order to enhance operational effectiveness and increase Return on Investment.

Want to hear more about Josh and how  our ATLAS RTLS System is expanding throughout the U.S.? Contact us and let's have a conversation about how ATLAS can exceed your facility's needs. 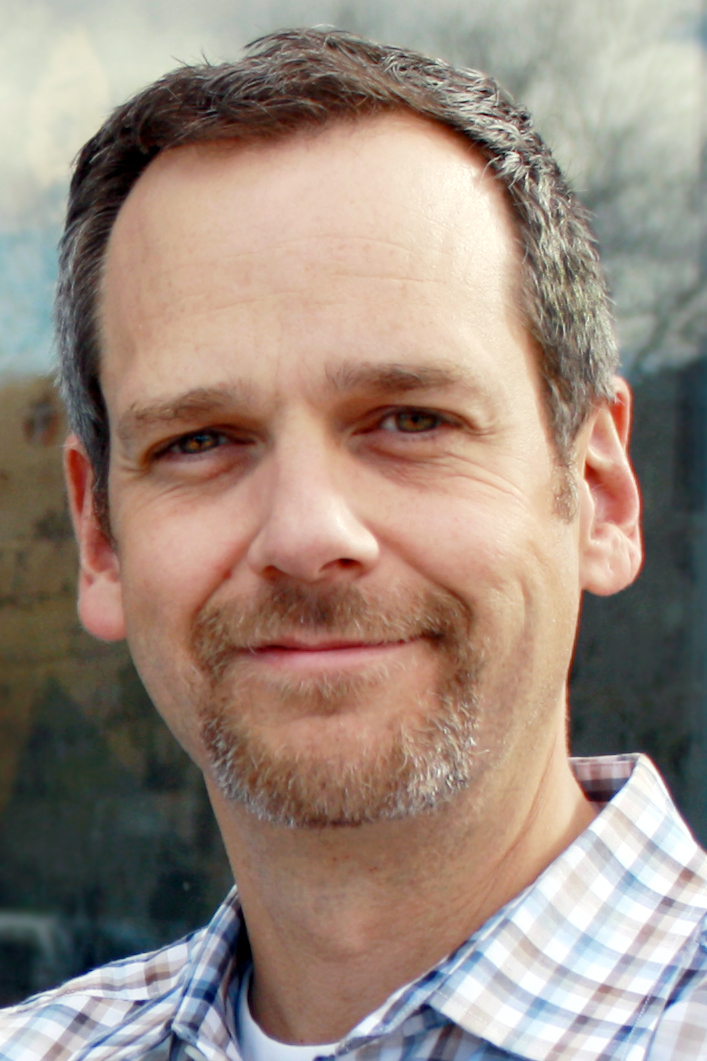